If you haver ever lost a pet, you understand all too well the emotions that flood through your mind and body, the grief. the anxiety. the self questioning.  But the real question is what do you you do now! It is said by many experts that it is the first couple of hours are the most criticle for the best chance to bring them back!

My Wife and I had the opportunity last night to help a family reunite their healer pup with the owners. Thanks to  my wife's quick thinking and never give up attitude. Along with some of the methods that are talked about in this article. But mostly, Get involved and to get to as many other involved people as soon as possible. Utilizing face book as a tool, to reach out to groups and neiborhood facebook groups, we were quickly able to make a match!!!

Just one of the many ways to bring them back is to have some sort of tracking chip or device on them. But as all experts agree that this will only help if you keep the device active! Weather that is to keep the account active, if it is a service that you are using, or to keep the batteries charged, or to make sure that you have all of the necessary components handy. That would be if you need a telephone number, a website. You need to have these items in a place where you can get to them in a very short and convenient time period.

Like most emergencies the best practice is to PRACTICE what might happen and hope that it never does. 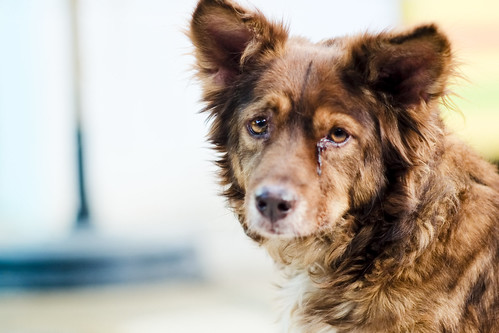 Here are a few more tips from a great company  https://www.pawboost.com

As the temperatures start to rise, the feeling of joy and warmth of the spring and summer sun beating down on you. The hot summer winds blowing through your hair! The joys of summer…right.. Is it the same for you beloved pets? Are they enjoying the temps the same as you, as they walk across that blistering hot blacktop or made to be going on long walks? Are you ready for the heat?

According to the experts over at doggies.com there are some very practical tips that you should keep in mind when thinking about your pets safety and happiness. 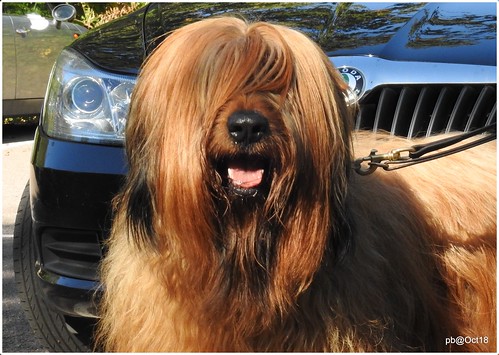 The experts over at doggies.com give 6 good and safe tips to help your pets handle the heat!

When Puppies are born, just like their want to be counter parts. Babies and puppies are born without teeth. They both have the opportunity to experience that uncomfortable time in their life. Without know what is happening to them! Neither one able to speak clearly, just the common pain and bleeding and the constant chewing to help those first teeth to cut through. According to the experts over at Icleandogwash, there are 5 stages of teething for puppies and starts around 5 to 6 weeks of age.

This stage typically began in Weeks a pair of to four. during this amount, your pup can still be together with his mother for nursing. during this stage, the puppy gums became a bit arduous to develop teeth.

Usually, twenty eight baby milk teeth seem, and therefore the pup typically starts gnawing at ground level objects like shoes, chairs, tables, etc., to alleviate gum pain. you’ll be able to use the below sensible teething toys for your pup.

Milk teeth in puppies generally begin rift or so one month once the event. This stage of dog teething is taken into account the painful stage of teething.

We advocate victimization safe chew toys for your pup during this stage. check that a vet appointment for a mouth medical examination to avoid future dental problems.

When your pup enters to four months age, they’ll begin growing the molar teeth. At this stage, All the baby teeth are going to be out from his mouth. The Molar teeth seem before then the opposite adult teethes.

At the age of 6-7 months, your pup are going to be able to develop his forty two adult teeth. during this stage, no baby teeth are going to be raised in your pooch mouth.

Image courtesy of: The Tedster

Their are also some symtoms to watch for that can happen to help to tell if your puppy is starting to teeth.

When do Dogs begin Teething? Puppy teething constant method that babies. Like human babies, teething pups conjointly tolerate the pain and mouth pressure, and that they typically develop some behaviors to alleviate the pain and pressure. Below are the Symptoms of teething in dogs.

Photo By The Tedster

After the world gets back to work and people are moving out of the pandemic state, are you noticing changes in your pets. We all spent more time at home more than ever before in the last year. It was a major change for all of us… including our pets. Now that we are getting back to it, our pets are also going through a major change. How are they copping?

According to petmd.com the changes are real and may cause seperation anxiety…

The onset of fear or anxiety issues in dogs can be prompted by a variety of things, from puppy socialization issues and age-related health conditions like dementia to traumatic experiences or genetics.

There is no catchall for the roots of these issues, but here are some of the most common causes of anxiety or fear in dogs:

It is that time of year for a lot of people, snow is melting, the ice is gone, and you can start to hear the birds once again! IT IS SPRING TIME! That time of year when you start to focus on all of your summer time a adventures with your pets! Back Yard Barbecues are the bomb! Its time we get back to them with all of our friends and their pets in toe! But don't forget CAMPING, the traveling the smells of the tents the fresh air and…of coarse, the Barbecues over an open pit!

Well what better way to enjoy the great outdoors than to include everyone! How about while your are enjoying your favorite fire roasted meal, cooking some kabobs up for the pups? There are a lot of great recopies out there for the K-9 friends, and I have one here for you to try.

Only After after taking action with special and highly exciting adventure, was I able to give my pets and family the life we could enjoy together! Do not miss out on the opportunity to help out the ones that you love!        SAVEXCOIN

Act now to get in to this NOW! 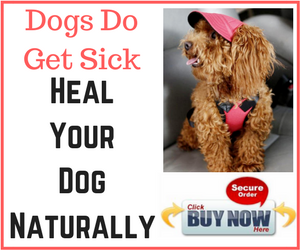 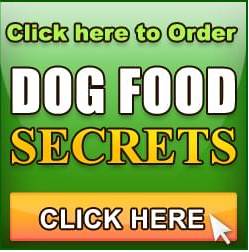 We are often compensated for products we link to. Click here for details.

We are often compensated for products we link to. Click here for details.